Long before the tape measure arrived, the folding rule was used for layout and measuring. Typically made of boxwood with brass protecting the ends, the most common of these was the four-fold 2-foot rule that fit easily in a pocket. A more modern type of folding rule is the zigzag rule. Although I usually use a tape measure in the shop, I often reach for a folding or zigzag rule when measuring inside dimensions, or anytime that the flexibility of a tape would cause a measurement error.

Folding rules were in use for many years before the tape measure took over, and they evolved to offer extra bells and whistles that todays tape measures don’t. Shown in the photo above right are two features that were quite common : a built-in level and a set of marks on the pivot point for accurately setting angles. Here’s a good example of an older tool that can do more than
its modern equivalent. This theme recurs throughout this book because I’m a fan of old tools—not just because they’re old, but because they’re often made better than today’s tools and offer features you just can’t find anymore. 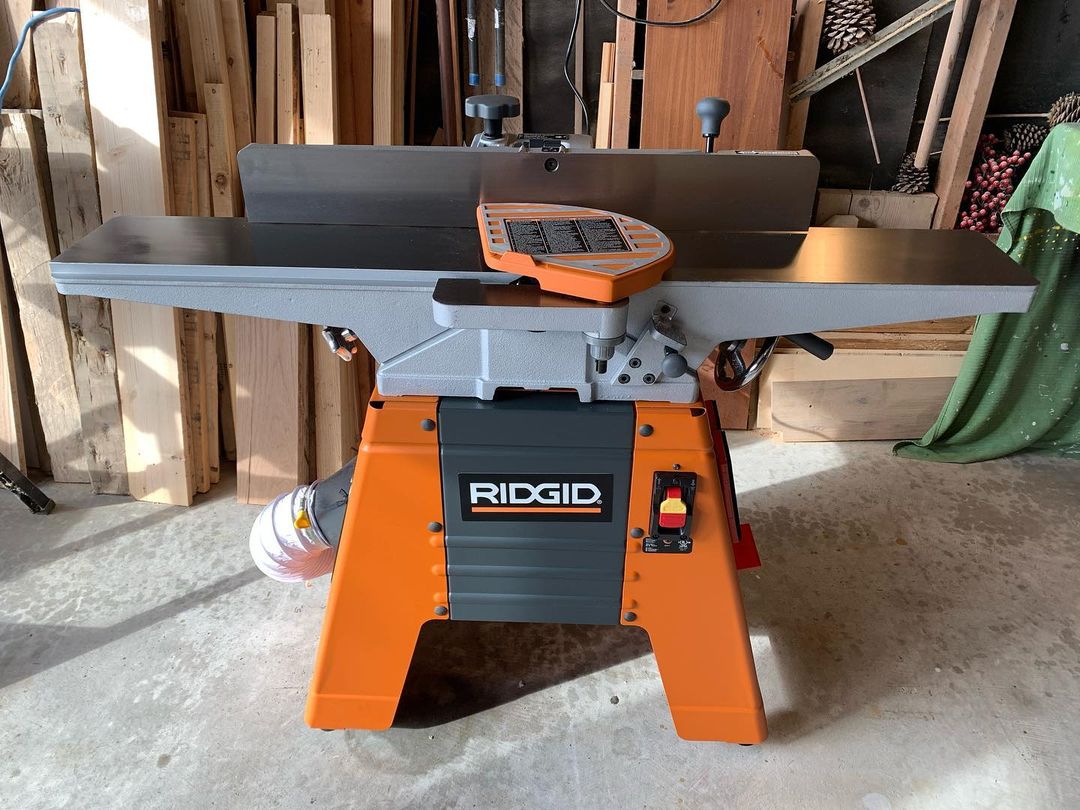 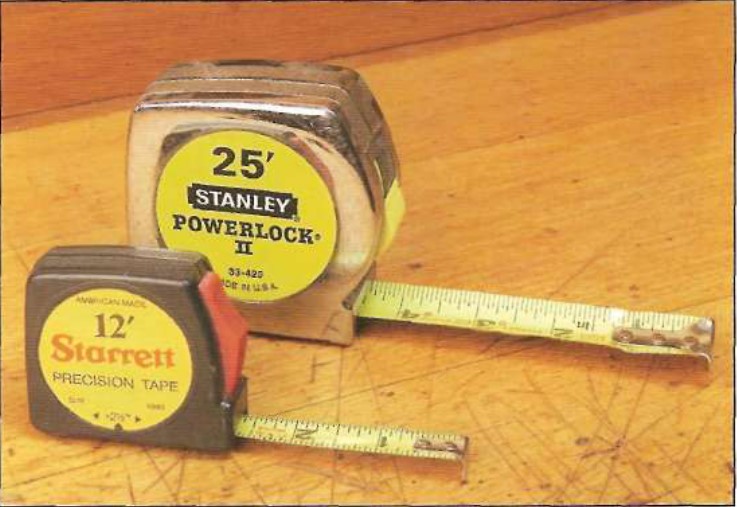 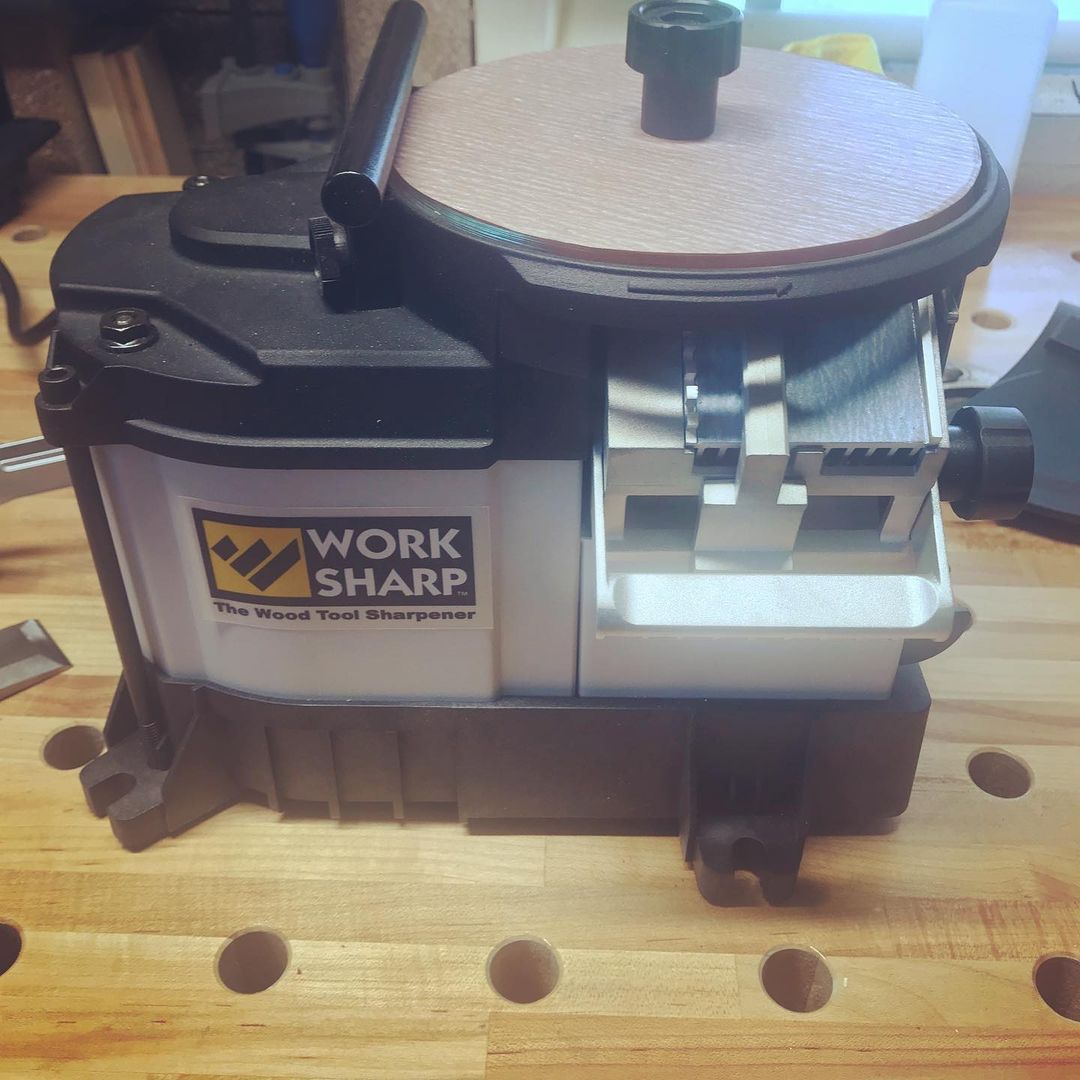