Roof framing provides a base to which the roofing materials will be attached. the frame must be strong and ridgid.
Besides this, the roof, if carefully designed and proportioned, can contribute a distinctive and decorative feature to any structure.
ROOF TYPES
Roof styles vary widely. Most of them can be grouped in the following types;
1. Gable roof. Two surfaces slope from the ridge line in the center of the building to the structure walls on two sides. This forms two right triangular shaped ends called gables.
Because of the low cost and their simple design they are used in most homes.
2. Hip roof. All four sides of the roof slope from the center line of the structure and down to the walls. The angles created where two sides meet ar called hips.
An advantage of this type is the protective overhang over the end and side walls.
3. Gambrel roof. In this variation of the gable roof, each slope is broken, usually near the center or ridge. This type is used on two story construction and provides more floor space, as well as more effecient use of the second floor level.
Dormers are sometimes used in tis style of roof framing , which also provides for more floor space.  The gambrel roof  is a traditional style typical of colonial America and the period immediately following.
4. Flat roof. In this type, the roof is supported on the joists which also carry ceiling materials on the underside.
It may have a slight pitch to provide drainage.
5. Shed type roof. This simplest of pitched roofs is sometimes called “lean to” roof. the name comes from its frequent use on additions to a larger structure. It is often used in contemporary designs where the ceiling is attached to the roof frame.
6. Mansard roof. Like the hip roof, the mansard has four sloping sides. However, each of the four sides has a bouble slope. The lower outside slope is nearly vertical. the uper slope is slightly pitched. Like the gambrel roof, the main advantage is the additional space gained in the rooms upper level. The name comes from it’s originator Francois Mansart (1598-1666).
ROOF SUPPORTS
Roofs, depending on the type of rafter design, are supported by one or all of the following systems;
1. Outside walls.
2. Ceiling joists (beams which hold the ceiling materials).
3. Interior bearing walls.

Will include more on roof framing at a later date. 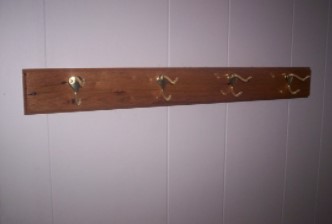 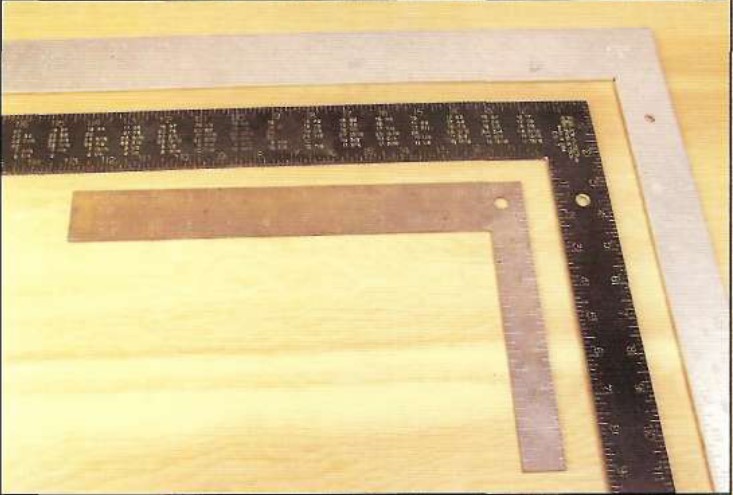 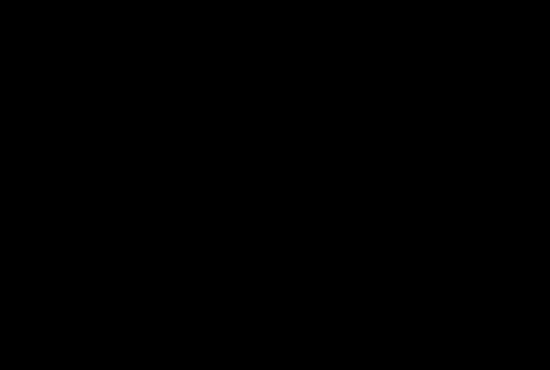